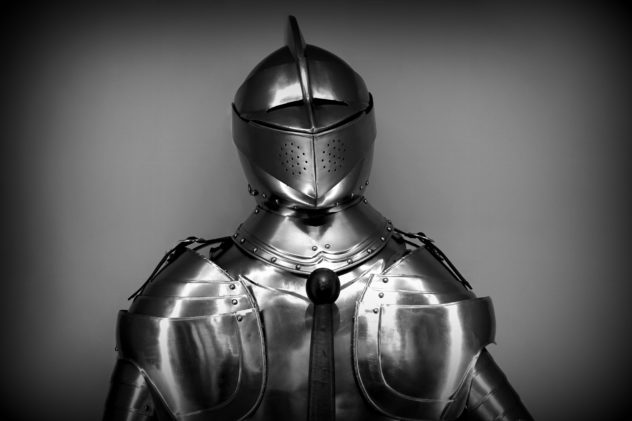 Centuries ago, an alliance of 32 nations made some serious demands against one tiny country. “Give us all your gold, silver, wives, children, and every precious thing you own” they said, or we’ll grind your entire population to dust.” The threatened king sent back this message: “The one who puts on his armor should not boast like him who takes it off.”

Boasting. Grandiose claims about what an individual intends to do. This is common practice in business and the personal life. But is it a good idea?

Perhaps a better technique would be to do the work – clearly define an objective, consider obstacles, form plans for best-case and what-if scenarios, prioritize, and then execute next steps. Sure, these can and should be shared with the team, but in a “Here’s the mission” kind of way rather than with the arrogance of “We’re gonna kick booty.”

Celebrations are great. They can galvanize an organization and build a person’s confidence, providing a leg up for the next challenge. The festivities, however, should happen after the win … not before it.

The underdog army in the story above went on the offensive, and, though highly outnumbered, took a tremendous victory. I can only imagine what that night’s party must have been like. No doubt it took place, appropriately, after they took their armor off.

7 comments on “Armor Time” Add yours →