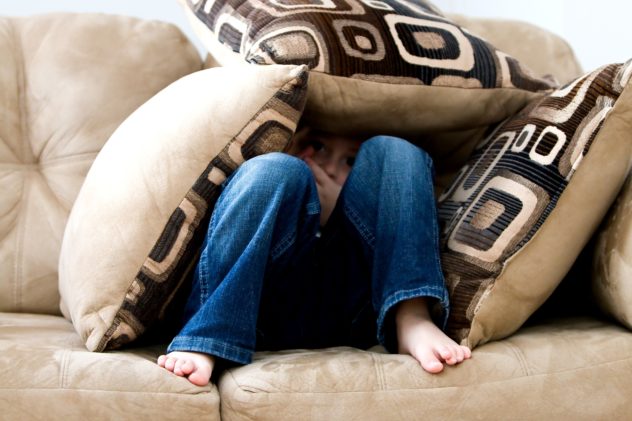 The thirteen-year old sat slouched on the sofa. His posture and the look on his long face made it clear that, in his mind, all was not right with the world. “What’s wrong, Honey?” his mother asked. The answer came slowly, but the message was clear: “I’m bored.”

There are seasons in life when boredom seems worse than the plague. But many have learned that being bored can be a wonderful gift.

Anyone who spends much time on commercial airlines knows that a boring day of travel is actually euphoric. Much better to leave according to schedule and sleep on the flight than to navigate a maze of delays, missed connections and cancellations, or experience the excitement of severe turbulence. The latter are anything but boring, and anything but fun.

Scrambling to re-do a project on deadline that contained an error the first time will get the adrenaline pumping. Going into crisis mode to mend a relationship ramps up the energy. And hearing the doctor say “We need to talk” will stimulate the senses. In each case, however, most people would choose boredom.

When nothing is going on that sends our blood pressure spiking, it can mean that things are running smoothly. Business may not be such that a new yacht purchase is on the horizon, but orders are coming in, the bills are paid and there are reserves in the bank. It might not be family trip around the world time, but spouses are getting along, the kids are healthy, and nobody’s running from the law. Does that sound boring? Maybe … but in a good way.

The teenager’s mom thought for a moment. She could point out all the options that her son had at his disposal for activities to keep himself amused. Perhaps he should be reminded that it was a beautiful day outside. Instead, she remained silent. “One day he’ll only wish he could be bored” she thought, and went back to housework.

The above is used by permission from the book Three Years Of Tuesday Mornings: 156 e-mails about business and life by Steve Fales.

0 comments on “The Bliss Of Boredom” Add yours →